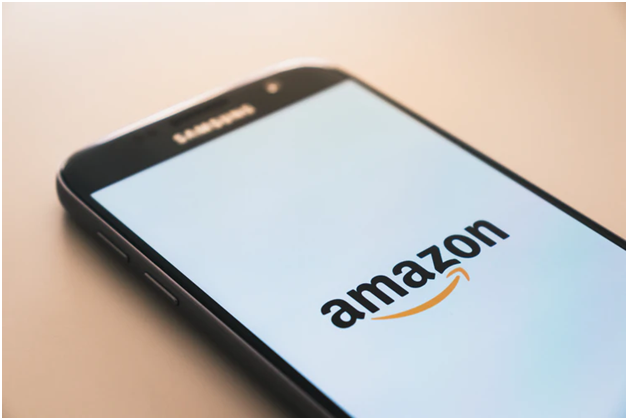 Most of us think of writing and publishing as timeless and traditional, but that isn’t the case. Ever since Johannes Guttenburg created the wooden printing press in the 1440s, publishing has been a deeply technological practice, reliant upon advancements in tech like word processors and supply chain management.

However, in the past few years, the technology which impacts publishers and authors has grabbed headlines for the wrong reasons: barely a month goes by without a major news outlet lamenting the so-called “death of the paperback”, as e-books and audiobooks provide new ways to reading.

The book industry also faces stiffer competition for leisure time. Streaming platforms like Netflix and Amazon Prime threaten to reduce readership in the next generation, but their subscription models may also pave the way for the future of publishing.

Technology, authors, and publishers clearly are interconnected. But what impact does new technology have on writers and publishing?

E-books like Kindles and the Kobo Clara seem to strike fear into the hearts of readers and bookstore owners. But, in reality, e-books and audiobooks have the potential to help authors and the publishing industry thrive. Simply put, ebooks and audiobooks fit more seamlessly into busy lifestyles and can be used during commutes or lunch breaks.

However, the alarm caused by e-readers and audiobooks is probably “Much Ado About Nothing”. Printed media remains the most popular form of book format and far outpaces audiobooks or e-readers in popularity.

In part, physical books’ staying power is in their simplicity. Over 90% of young people say they prefer using physical copies of their favorite books, as reading a paperback gives them a chance to cut down on screen time and avoid the harmful effects of blue light.

It’s also worth bearing in mind that not everyone has made the switch to digital living. Millions of Americans don’t use the internet, either due to preference or due to a lack of access. This makes printed media even more important to ensure a significant chunk of the population doesn’t get left behind.

Audiobooks also seem to give some bookworms the jitters. But, in reality, audiobooks just give commuters something to listen to during their drive and are great companions to housework.

However, even audiobooks have their drawbacks: keeping up with recordings requires great aural attention, subscription models are often expensive compared to used books, and listeners are entirely reliant upon the delivery of a narrator. This means that, despite advancements in streaming technology, audiobooks are likely resigned to a product lifecycle that remains niche when compared to ebooks and paperbacks.

So, in summary, readers who enjoy tomes like David Foster Wallace’s Infinite Jest or George RR Martin’s Game of Thrones will benefit from the economic scale of e-readers audiobooks, but printed media remains king in the publishing realm.

Self Publishing and New Technology

For many years, self-publishing carried a stigma associated with scams and vanity presses. These vanity presses essentially took advantage of wealthy would-be authors by publishing their work with a minimum order of a thousand copies. The money for production would have to be fronted by the authors themselves, who also had to find readers to buy their work. Few authors ever found a real audience, and most struggled to break even.

However, the self-publishing industry we know today has shaken off its scam-like stigma. This is largely due to advancements in new technology which have improved the quality of self-published works and greatly reduced the cost of self-publication.

The best self-published works of today are almost indistinguishable from books produced by the publishing powerhouses. In part, this is due to increased access to technology like Adobe Photoshop and tools like Grammarly and Hemingway Editor. While these tools aren’t perfect — and certainly don’t compromise the necessity of a good editor — they do help level the playing field and raise the standard of self-published works.

Self-publishing is also cheaper today due to a new publishing model which embraces print-on-demand services. Print-on-demand essentially means that an author’s books will only be printed when the publisher receives an order for them. This makes self-publishing a cost-effective and realistic option for first-time authors.

Self-publishing has also gained credibility amongst authors with household names. Writers like Brandon Sanderson have opted for self-publishing and raised eye-popping sums in the process. Of course, self-publishing is a double-edged sword with unique drawbacks, but new technology is helping aspiring authors achieve their dreams and raising the standard of self-published works.

Writing and publishing have always been influenced by technology. From papyrus to word processors, authors have benefited from breakthroughs and have used emerging tech to enhance their work. Publishers have also benefited from recent advancements in tech, as e-readers and audiobooks have helped classic novels and contemporary memoirs reach new audiences. As the future of publishing unfolds, look to see greater use of digital technology in paperbacks and e-books alike.