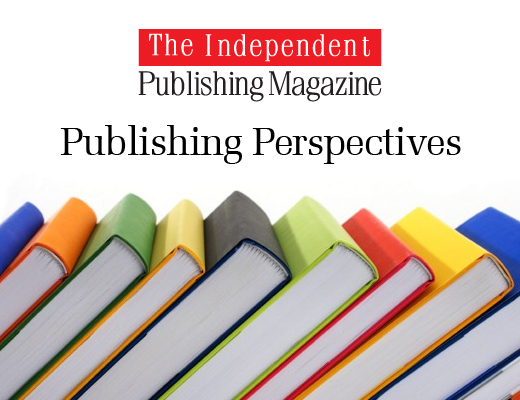 Every person faces a time in their life when they decide whether or not to pursue their dream. The fear of failure can consume one’s soul, but the amount of pain felt after giving up on your dream would be greater. I made my decision in August of 2017, while vacationing in Mexico. It was then that I decided I was going to be a published author. 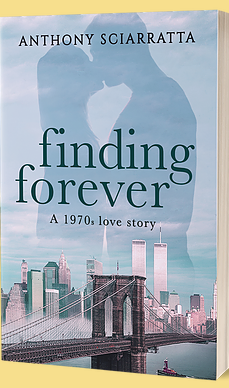 Almost two years later, I have successfully self-published my first novel, Finding Forever, and used my only savings to market it on Facebook. I eventually signed a contract with Post Hill Press, making my dreams come true. Before Post Hill Press took a chance on my work, I had combined twenty-five rejection letters stuffed into my drawer from agents and publishers. I purposely saved every letter to remind myself how sweet rereading them will be when I found a home for my first novel.

When I made the decision to become a writer, I didn’t get a lucky break for two years straight. Though it sounds a cliché, the one thing I had was faith in myself. I’m a firm believer in that when you want something, dream about it daily, and put your soul into your work without expecting anything in return. You will eventually get a break too.

This could be applied to any career path, but you could imagine the eye rolls I received when I told people that I wanted to be a writer. It wasn’t until I sold almost one thousand copies of my novel in a month on my own, followed by glowing reviews, that people finally started to take me seriously.

There will be people who will doubt your abilities, and some that may even look to crush your dreams. It is important to remember that these naysayers are only doing that because they would be afraid. You will have their respect, and the respect of the world once you succeed.

The lessons I would like to pass on to writers like me is to remember the steps to your success. Document your accomplishments, embrace your failure, learn from experienced professionals, network, and write using your soul.

The most important of these is to write with your soul, because readers will pick up on a writer who is just trying to make money instead of inspiring. The universe will allow you to succeed when it sees you’re willing to give up everything to pursue your dream. It is only those who face adversity first that you hear of.

When you decide to become an author, never let anyone take that title away from you. There isn’t a degree or a person in the world who can give you that title but yourself.

Anthony Sciarratta was born in Maspeth, New York, to Italian-American parents. He holds a Bachelor of Arts in Media Studies from Queens College and a Master of Arts in Communications from the New York Institute of Technology.

Anthony started his career as a writer when he was only nineteen years old. He cut his teeth blogging on various websites about the New York Giants and other relevant topics in pop-culture. It wasn’t until four years later that Anthony found his true passion in creative writing.

Being nostalgic, Anthony takes great pride in labeling himself an old-soul. His love for classic films, music, and literature shows through his work. Anthony started his career as a young writer through Amazon self-publishing, which lead to the republication of his first novel, Finding Forever. His success story as such a young writer is inspirational to all aspiring writers and self-published authors.

Anthony’s work could be also be found in a variety of print and digital publications including Italian America, Italy Magazine, the Queens Courier, and the Queens Chronicle.