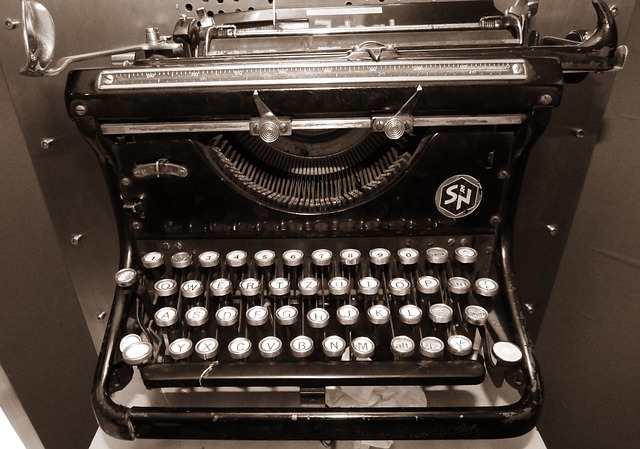 The best antagonists are those we fall in love with, despite knowing that they shouldn’t triumph in the storyline, or we truly develop hatred toward. Either way, they stir emotion. When writing, there are actionable steps you can take to add to the impact your antagonist has on readers. Keep in mind that your work is an art, and should be treated with creativity and natural flow, but you can never learn too much about writing. The advice in this article will give you some solid foundations from which to create your next villain.

Remember that art imitates life, and you should bring your reality into your stories to make them authentic and personal. That doesn’t mean you aren’t being real when you research and learn everything you can to implement your creative ideas in a way that will have optimum impact. This guide is for anyone who wants to emphasize the emotional influence their fictional antagonist has on readers.

If you really want your first impression to have an impact on readers, introduce your character with a horrible action. Maybe not immediately, because there needs to be some time to give a little background information first. But, before the antagonist becomes familiar to the reader, make them do something ghastly. In Game of Thrones, season one, Jaime Lannister visits the home of the Starks at their castle in Winterfell. When young Bran happens upon Jaime in the middle of a secret act, he throws the child off the side of a tower. This was an example of the perfect way to introduce an antagonist. Can it get much worse than murdering an innocent child?

Give Your Antagonist Solid Intent

If you give your antagonist goals, it will solidify the fact that their actions are intentional. Being intentionally bad is more emotional than accidentally bad. Save the clumsy misadventures for your comic relief, if you want that. Whether evil or just messed up, your antagonist is best when deliberate. The Wicked Witch of the West wants her ruby slippers back at any cost. Satan wants liberation from his creator. These desires create deliberation, and are very useful.

When Did Your Villain Come to a Crossroads?

In every situation, there are choices. Your antagonist is a character who chooses dark more than choose light. Create a reason for the villainous behavior or a turning point in the character’s life in order to make it believable. We still want to hold on to the idea that humans are mostly good. If you can show the reader that this person may have once been good by implementing something from the past that has contributed to their current patterns, the character will instantly seem more authentic.

Give truly evil foes and psychopaths magnetism and charisma. Read up on mental health disorders, specifically personality disorders from an updated DSM or one from the era of your story’s setting. Does your antagonist have a history of violence, substance abuse issues, or past traumas affecting them now? You don’t need to let the reader know about the disorder, simply follow suit in your storyline.

Here are some personality disorders that are considered dramatic and erratic and make for great behavior pattern ideas: 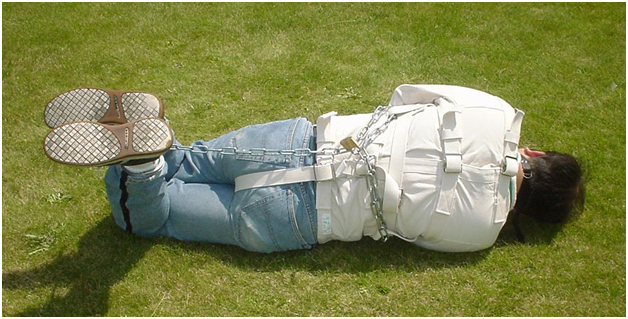 Antisocial Personality Disorder – Characterized by a callous unconcern with others, this disorder is more prevalent among men than women. A person with APD fails to learn from mistakes and disregards social rules and obligations. The so-called “charming psychopath” generally has no problem finding relationships, but they are often “fiery” and brief. Those with APD are impulsive, irritable, aggressive, and lack guilt or empathy. This disorder most closely correlates with crime, and would work well for an antagonist who has been in and out of prison or has a lengthy criminal record.

Borderline Personality Disorder – An antagonist with BPD will lack a sense of self and suffer from fear of abandonment. This causes emotional instability for the afflicted. Patterns of intense and unstable relationships, emotional instability, outbursts of anger and violence in response to criticism are typical of BPD. This one is more common amongst women and is linked to childhood sexual trauma and promiscuity as adults. Think of your antagonist with this affliction as “emotionally unstable.”

Histrionic Personality Disorder – If your antagonist lacks a sense of self-worth, seeking approval from outside, consider researching HPD. The dramatic actor (or actress) types could have this personality disorder. They dress to impress and seem to have a lot invested in their appearance. Give your HPD villain a habit of being too seductive or extra charming. Their interactions with other characters will be “phony” and insincere. The more they are rejected, the more their dramatic side flares up.

Narcissistic Personality Disorder – One of the most commonly talked about personality disorders today is NPD. These people have an extreme sense of self-importance, and can do no wrong in their own eyes. They are envious, lack empathy, and their way is always the right way. With slight ridicule, your narcissist antagonist could go flying off the handle into rage and violence. In the meantime, controlling, manipulative, insensitive interactions will fill your story pages.

Model your character after one of society’s injustices. Civil rights activists are calling for the freedoms and liberties of women, so your antagonist is a complete misogynist. He is beside himself that Planned Parenthood lost its federal funding in the United States, but not because he advocates the pro-life; he has this stance because he thinks women should spend their lives barefoot and pregnant in the kitchen, seriously. Don’t try to be politically correct here. Evoke even the deepest negative emotions with your story. If you’re worried about triggering your readers, let go and realize that they read for catharsis too. 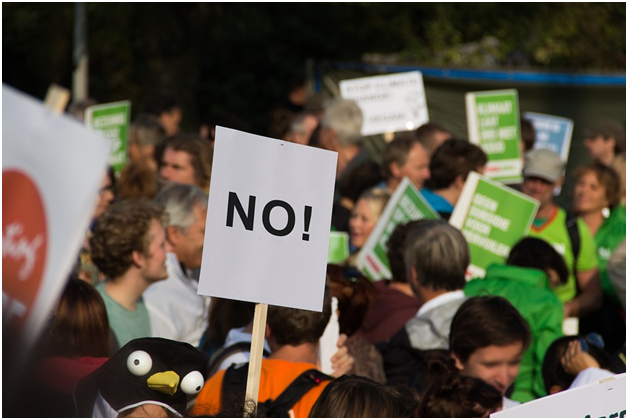 If your story takes place in the past, research which social issues were dominant at that time. There was the civil rights movement of the 1960’s in the United States, the Nazi Holocaust in Germany during WWII, and of course the liberation of slavery during several eras in different parts of the world. Those are great, but be willing to cover a more obscure issue to make it interesting. Wikipedia has a list of social movements including Animal Rights and 9/11 Truth. Take a look to get your creative juices flowing.

Even Fantasy Antagonists Should Have Human Traits

Remember that even immortal or fantasy characters need to be believable. All characters represent a mirror for readers, and should be personified to create connection. Your antagonist might be a rock, but he still has some quality that makes him seem human. Even if he can’t speak, he must be able to think, and he should think like a human, while maintaining something about himself that is rock-like. Perhaps he never moves on his own. If he were a human, what would the mental baggage of this curse be like?

Hint: Read up on the thoughts and feelings of a quadriplegic to find out.

Come up with a horrendous act to introduce your villain to readers. Choose an affliction and find out what it’s like for those who suffer from it, then integrate it into your character. Create a bigot who truly hates something that is widely loved, and explain why they are this way. Writing the best antagonist will require some targeted research on your part, and there are elements you can add to your story to get yourself closer right now.

Megan Hicks is a writer at writethisessay.net service. She loves digging into books and is currently developing her own writing style.