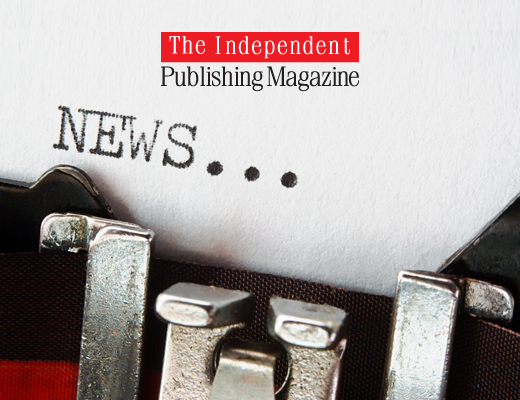 Oyster, a leading e-book subscription service launched in 2012, has announced it is to ‘sunset’ its operations by 2016. The company communicated the news in a blog post yesterday and said it will begin contacting account holders over the coming weeks.

As we continue on, we couldn’t be more excited about the future of ebooks and mobile reading. We believe more than ever that the phone will be the primary reading device globally over the next decade—enabling access to knowledge and stories for billions of people worldwide. Looking forward, we feel this is best seized by taking on new opportunities to fully realize our vision for ebooks.

However, the blog post does appear to suggest that Oyster may return in some kind of reincarnation in the future with more of a focus on the mobile content market. A report on <re/code> yesterday said that some Oyster staff had joined Google Play Books in what it describes as a ‘acqhire’. Google carried out a similar acqhire of shuttered Homejoy (an online service connecting customers with professional cleaners) in July of this year.

Those opportunities may happen at Google. A rep for the search giant confirmed that “a portion” of the Oyster team has joined Google Play Books, its online store for books. People familiar with the company say that CEO Eric Stromberg and co-founders Andrew Brown and Willem Van Lancker are part of the team joining Google.

Google is resistant to the notion that it bought Oyster. But sources said it will end up paying investors, who put a reported $17 million into the company, for the right to hire some of its staff.  In other words, this is an acqhire.

So it does appear we may not have seen the last of Oyster or at least something very like it from out of the Google stable in 2016.