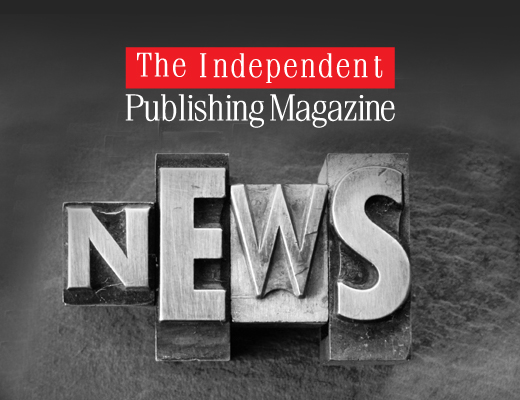 Popular online writing community Authonomy will close in September. Traditional publisher HarperCollins launched the writing and peer-critique community in 2008 as one alternative to the infamous slush pile. Manuscript submissions were ranked by users and the best five every month were then considered for publication by HarperCollins’ editors. In a blog post on Authonomy, the publisher said the reasons for closure were due to a reduction in the size of the community and HarperCollins’ other submission channels. In recent years the publisher has launched a number of specialised digital imprints.

Unfortunately in recent years publishing of titles from the site has slowed as we have opened other submissions channels, and the community has become smaller, so the decision to close Authonomy has been made.

HarperCollins remains committed to discovering new writers, and this is reflected in our dynamic, genre-focused, digital-first lists such as HarperImpulse, and our open submissions windows for innovative commercial imprints such as Voyager and The Borough Press. We would encourage the very talented members of the vibrant Authonomy community to continue to show us their work through these channels.

In the meantime, the site will remain in operation until 30th September 2015, to give you ample time to retrieve work, exchange manuscripts with your friends on the site and arrange to keep in touch.