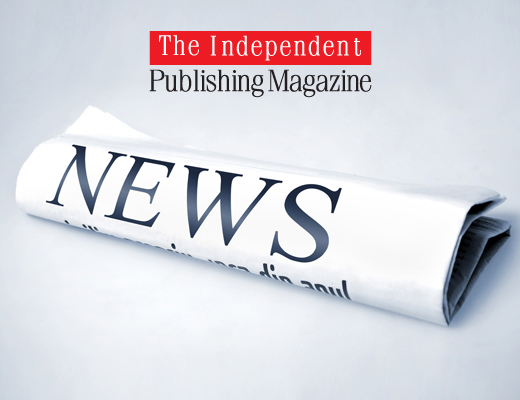 Publishing group Pearson is reportedly in advanced discussions with Germany’s largest newspaper publisher Axel Springer to offload its iconic newspaper, the Financial Times. The Financial Times Group includes a 50% stake in The Economist magazine and several other titles.

In recent years Pearson has been concentrating on consolidating its brand as an educational publisher and over the past few weeks it has been reportedly in negotiations with a number of potential buyers. Global media groups like News Corporation (owners of HarperCollins) has been realigning its own business recently to draw more distinct lines between its newspaper and publishing interests.

Today the Financial Times itself reported that Axel Springer was the main contender to purchase the newspaper group with social media speculation this week also mentioning Bloomberg and Thomson-Reuter as possible buyers.

From the Financial Times news article:

Pearson, which confirmed on Thursday that it was in “advanced discussions” to sell the FT Group, is working with JPMorgan Chase on the deal. JPMorgan and Axel Springer declined to comment.

A sale would propel Axel Springer into the English-language newspaper business, while enabling Pearson to concentrate its focus on education.

Axel Springer, which publishes German tabloid Bild and quality title Die Welt, tried to buy the Daily Telegraph and the Daily Express more than a decade ago. Its investments in English-language news include a stake in Politico Europe.

Late today it was confirmed that the Financial Times Group has been sold to Japanese media company, Nikkei Inc. The deal does not include the group’s 50% stake in The Economist magazine.