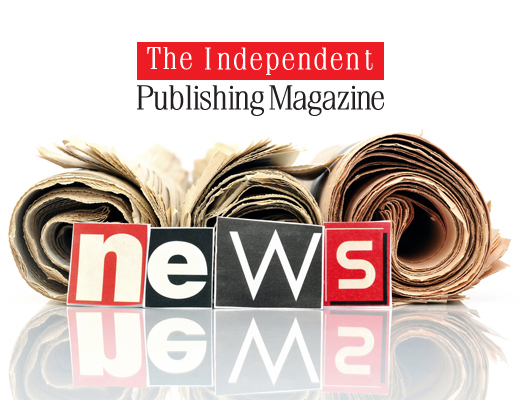 Business Insider reported yesterday that negotiations between publisher HarperCollins and Amazon are not going well. The big five publisher’s current contract is due to expire soon and it is unclear whether Amazon will continue to sell and promote HarperCollins titles beyond this date. Hachette was involved in a long-running dispute with the online retailer last year but this was finally resolved.

Amazon has already agreed new contract terms with Simon & Schuster and Macmillan and the expectation would be that similar terms are on offer to HarperCollins. As yet neither party have indicated what the specific nature of the dispute is. Last year HarperCollins ramped up its direct sales operation when it began selling print and e-books through the relaunched HarperCollins.com website, offering increased royalties to authors who actively promoted sales of their books from the publisher’s own website.

HarperCollins declined to comment to Business Insider when it was contacted. However, an Amazon spokesperson did provide Business Insider with a brief comment and specifically to the ‘rumor’ that the publisher would withdraw its titles from the retailer.

I can’t comment on that rumor. I can say that we have offered Harper the same terms for a contract that Simon & Schuster, Hachette and Macmillan have all recently agreed to.

It remains unclear if HarperCollins has actually any intention of withdrawing its titles or whether Amazon will stop or hinder sales from its retail platform.

Amazon is also due to enter negotiations with Penguin Random House when their current contract expires.