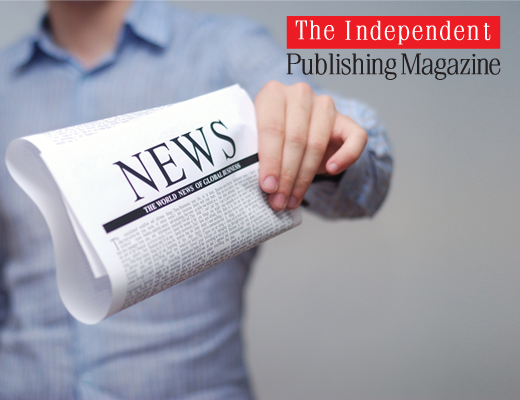 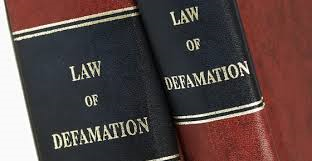 Some self-published authors just write a book and decide only to publish it for family and friends. They have no pretentions to be a bestselling author, nor do they wish to embrace stardom.

In the early noughties that’s just what Maria de Fátima Almeida Leitão Bento Fernandes decided to do. Fernandes, a Portuguese national living in Fundao, wrote a novel that told the story of a family emigrating from Portugal to the United States during the time of the Colonial War. She called her novel The Palace of Flies. She edited it and self-published the book, had one hundred copies printed, and gave them all to family and friends for free. Fernandes adopted a pseudonym for the book, calling herself Bento Xavier, presumably because Maria de Fátima Almeida Leitão Bento Fernandes doesn’t roll off the tongue too easily and it’s a hell of a lot of words to fit in large type on a book cover. Good move Maria… sorry, Bento!

Clearly expecting rapturous support and congratulations from her family and friends, I’m sure she sat back clutching her newly printed opus and glowed in contentment at her literary achievement. The moment an author holds her printed book for the first time is a moment all authors cherish. We hope that family and friends will read it and be kind, or at worse, just say nothing! Except that’s not quite how it all worked out for Fernandes.

The Council of European Human Rights (CEHR) isn’t really the place you would expect a descriptive review about your self-published book. Here is how the CERH’s website describe The Palace of Flies:

The novel tells the story of a family who came from the north of Portugal and emigrated to the United States. In the preface to her book Ms Fernandes thanked the people who had inspired her, while stating that the facts narrated in her novel were the product of her imagination and that any resemblance with actual facts was purely fortuitous.

The novel’s characters and plot were essentially depicted as follows. One of the characters, António Baptista, emigrated to the United States and made his fortune there. He married three times. Two daughters were born of his first marriage to Brígida: Inocência and Aurora. Inocência married Floro and Aurora married Rogério. Two daughters were born of the marriage between Aurora and Rogério, one of whom was called Beatriz.

Floro and Inocência had several children, including a daughter called Imaculada. Brígida was portrayed as a loose woman who was unfaithful to her husband, António. It was said that Floro had done his son out of his money, visited prostitutes, had extra-marital affairs and died of Aids. His wife, Inocência, was described as an ambitious, extravagant, tight-fisted, mean, avaricious and calculating woman who abandoned him on his death bed and had an affair with Floro’s brother.

Aurora was portrayed as a coarse-looking woman with bad breath. Rogério, an agent of the secret police under Salazar’s regime, was described as having had about a hundred political opponents imprisoned. His daughter, Beatriz, was portrayed as a debauched and licentious woman and a bad mother.

Imaculada was depicted as a woman of loose morals who would stop at nothing to get rich, including killing her father (Floro).

As you can probably guess, the novel didn’t go down too well with some of Fernandes’ in-laws. So much so that her husband’s uncle, aunt, cousin, mother and sister lodged a criminal complaint against her for libel, claiming that the novel directly related their family history and damaged the family’s reputation. In July 2004, a Portuguese court decided not to prosecute Fernandes. Alas, this was not the end of the matter for the author and her in-laws. An appeal was lodged and the case was referred to the Torre de Moncorvo Criminal Investigation Court which decided to send Fernandes for trial.

In March 2010, she was found guilty of libel and ‘tarnishing the honour of two deceased members of the family.’  The court ruled that the characters depicted in The Palace of Flies were ‘exact replicas’ of the author’s in-laws and that her right to freedom of expression could not outweigh the right of respect for the private lives of her in-laws. Not to be outdone, Fernandes appealed her conviction.

On 12th March 2015, seven judges in the European Court of Human Rights unanimously rejected her appeal and ruled that the author’s right to freedom of expression had not been violated under Article 10. The Court of Appeal upheld the author’s original conviction, fines and award of damages to her in-laws, declaring that the author had:

The Court agreed with the Portuguese courts that Mrs. Fernandes exceeded the limits of their freedom of artistic creation to disregard the right of privacy of their families, taking account of certain events described and made value judgments.

And so ended a court saga which lasted more than ten years and originally began with a self-published novel about a family saga.

I suspect all authors, whether self-published or not, experienced those moments when family members flick through the pages of a manuscript draft or published book for the first time and quiver with dread at the introduction of every new character, noting every description and behavioural nuance. After a thorough reading and short pause, and the response is ‘Am I in this one?’ You are probably in the clear. If the response is ‘Is that me!’ or ‘I don’t snort when I have soup!’ then you could be in trouble. I guess this is one of the occupational hazards of being a novelist. Non-fiction authors have it easy!

The correct answers to such questions from a novelist should always be:

No. The only place you are in this novel is the dedication at the beginning. Did you miss that part?

Oh darling, I can’t say I’ve every heard you snort when you had soup. It’s just something your mother remarked to me last time we went out for a family dinner. I’ve really no idea what’s she’s talking about.

It’s actually a pity Mrs. Fernandes didn’t make her self-published novel fully available. You just can’t buy publicity like this for love nor money for that second important book!

As a novelist, have you ever written a book and got in trouble with your family or in-laws? Feel free to share in the comments. Confidentiality assured!