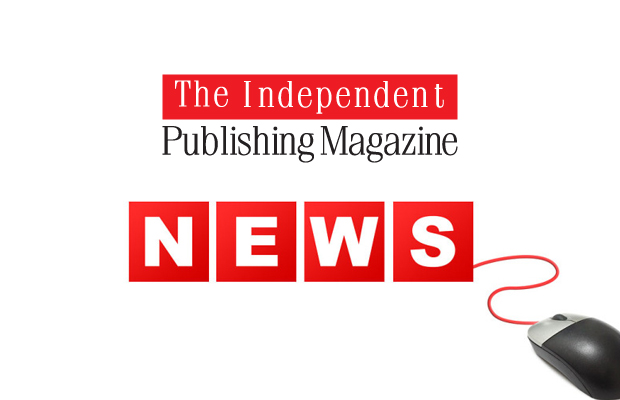 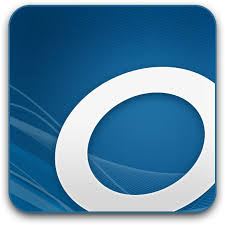 Kobo parent company Rakuten will sign off on a deal worth $410 million to purchase digital publishing platform OverDrive in April. OverDrive is a library lending service which supplies e-books, audiobooks, music and streaming video to 30,000 libraries, schools and retailers across the world. Rakuten described the purchase as ‘phase two, giving Rakuten access to the e-book borrowing and sharing market with libraries and institutions, said a presentation by the company.’

TOKYO–(BUSINESS WIRE)–Rakuten, Inc. (TOKYO:4755), one of the world’s largest Internet services companies, today announced it has agreed to fully acquire OverDrive Holdings, Inc., operator of OverDrive, Inc., a leading eBook and audiobook content marketplace and sharing economy pioneer, for a total consideration of $410 million in cash.

OverDrive’s deep content library and relationships with publishers, libraries, schools, and retailers will allow Rakuten to extend our mission of empowerment to new market segments and accelerate the growth of our digital contents businesses.

“OverDrive is a widely-respected pioneer in digital content and the sharing economy. Long before even Kobo emerged onto the global stage, OverDrive had already seen the future and was working with publishers to digitize their content to share with the world, building one of the most comprehensive online digital marketplaces in the process,” commented Takahito Aiki, Head of Rakuten’s global eBook business. “OverDrive’s deep content library and relationships with publishers, libraries, schools, and retailers will allow Rakuten to extend our mission of empowerment to new market segments and accelerate the growth of our digital contents businesses.”

OverDrive Founder and CEO, Steve Potash, added: “Rakuten’s vision of empowerment is perfectly aligned with OverDrive. Since 1986, our vision has been to advance digital publishing and content to connect readers with books and information. We’re passionate about working with publishers, libraries, schools and retailers to make that happen, and we are very excited to join an innovative company that shares and supports our vision.”

As Rakuten expands its global Internet services ecosystem, digital content represents one of Rakuten’s three key strategic pillars, alongside e-commerce and finance. Since first acquiring eReading company Kobo in 2012, Rakuten has continued to grow its digital contents businesses, adding video streaming service Wuaki.tv in 2012 and global TV and video site Viki in 2013. The acquisition of OverDrive adds a digital distribution platform, more than 2.5 million titles, and relationships with 5,000 publishers and 30,000 libraries that will strengthen Rakuten’s eBook and digital contents businesses globally. OverDrive achieved EBITDA of US$25 million in FY2014. With the addition of OverDrive, Rakuten expects the EBITDA of its global eBook business will be close to breakeven in 2015.

Rakuten’s acquisition of OverDrive is scheduled to close in April 2015.

Rakuten, Inc. (TOKYO:4755), is one of the world’s leading Internet services companies. We provide a variety of products and services for consumers and businesses, with a focus on e-commerce, finance, and digital content. Since 2012, Rakuten has been ranked among the world’s ‘Top 20 Most Innovative Companies’ in Forbes magazine’s annual list. Rakuten is expanding worldwide and currently operates throughout Asia, Europe, the Americas and Oceania. Founded in 1997, Rakuten is headquartered in Tokyo, with over 14,000 employees and partner staff worldwide. For more information: http://global.rakuten.com/corp/.

OverDrive is the leading global digital distribution platform, supplying the industry’s largest catalog of eBooks, audiobooks, music and streaming video to 30,000 libraries, schools and retailers worldwide. With the top rated eBook & audiobook app for libraries and schools and OverDrive Read, the EPUB and HTML5 browser-based reading experience, we support all major computers and devices, including iOS, Android™ and Kindle® (U.S. only). OverDrive delivers all digital media on a single platform, and offers APIs to streamline a seamless user experience. Recent innovations include in-library touchscreen stations for browsing and instant sampling, multi-lingual user interface, and eReading Rooms for kids and teens. Founded in 1986, OverDrive is based in Cleveland, Ohio USA. www.overdrive.com