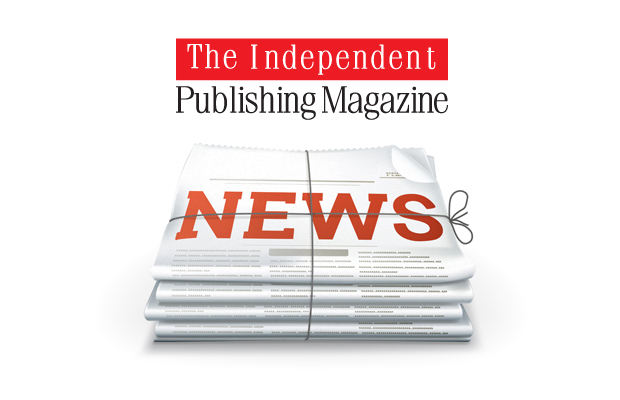 The Amsterdam Court of Appeal has ruled that Dutch e-book reseller Tom Kabinet must shut down its website until it can prove that all the books it offers for sale are legally obtained. Third party sellers can upload e-book files to Tom Kabinet, however the company’s verification process was called into question soon after it launched in June 2014 when the Dutch Publishers Association (NUV) accused the online reseller of carrying a large number of illegally obtained e-books which infringed copyright

The Amsterdam District Court originally ruled in July that Tom Kabinet could continue to operate, accepting its argument that under a 2012 ruling by the Court of Justice of the European Union (CJEU) it was allowed trade because of similar rules covering the resale of “used” software licenses. Tom Kabinet’s verification process and terms request sellers to declare they obtained their copies legally and that they agree to delete their e-book file after upload to the site. Once a book is uploaded, the company automatically add a watermark to track and deter illegal distribution.

The Dutch Publishers Association (NUV) appealed the July court decision and this week the Amsterdam Court of Appeal partially overturned the verdict forcing Tom Kabinet to shut down its site until it put in place a system or procedure that excluded illegally uploaded e-books. However, much to the dissatisfaction of the Dutch Publishers Association, it ruled that it is legal to operate as an online reseller so long as the e-books are legally obtained in the first place. Tom Kabinet can ask the court to lift the ban on its website once it can guarantee all its e-book titles are legal. It is understood that the company is currently examining a way to verify watermarks on uploaded e-books and then crosscheck them against a database.

The Amsterdam Court of Appeal concluded that it could not issue a ruling that banned the resale of legally obtained e-books based on the principle that it infringed copyright. The Court of Appeal also instructed the Dutch Publishers Association that it could not rule on the matter of whether the UsedSoft verdict applies to e-books. This matter would need to be filed as a separate lawsuit in a different court.