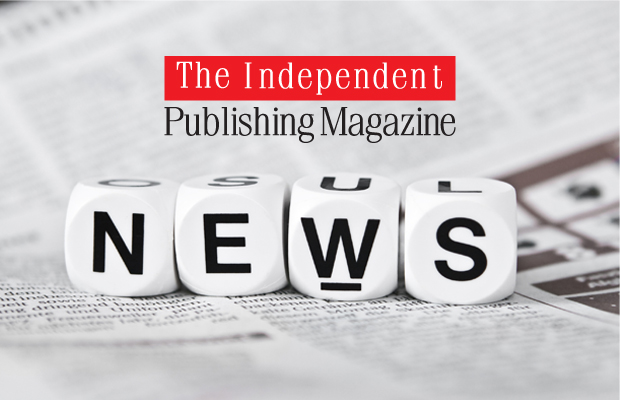 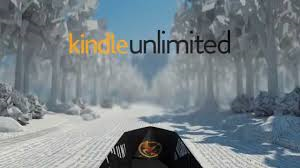 While the publishing industry is going into wind down this week for the holiday period, one news story caught my attention in recent days and for me hit the note 2014 is ending on.

Earlier this month TIPM published its final Publishing Service Index and I noted that Amazon KDP had slipped from its number one position to third in the rankings. Michael Kozlowski of Goodereader and Porter Anderson — writing in FutureBook — were kind enough to highlight the December Publishing Service Index in their respective articles over the past two weeks. In light of the great feedback and comments TIPM had on the index, we will be featuring a post on this over the Christmas period to answer some of your questions and how authors should best use it in their search for the right publishing path.

Anderson wrote the following in his December 7th piece titled, Is the honeymoon over? KU comes between Amazon and its self-publishers:

The significance of a total 89 companies, great and small, on Rooney’s index may not lie in the number itself but in the fact that author activity is expanding to include — and report on — an increasing number of service providers. If this index were named Moody’s, we’d be calling what just happened to Amazon Kindle Direct Publishing a downgrade.

What happened? Kindle Unlimited (KU) happened — Amazon’s answer to Oyster and Scribd and 24symbols and other ebook subscription schemes.

KU opened in July. And things just haven’t been quite the same in the honeymoon suite ever since.

Hybrid author Hugh Howey from the outset had mixed feelings but appears to be intimating he might do it, self-published author Holly Ward (H. M. Ward) has done it, and now Joe Konrath has decided to do it. Do what?! Withdraw their books from Amazon’s e-book subscription service, Kindle Unlimited. Technically Ward withdrew her books from Amazon Select, but this is one of the vehicles it uses to push books into the KU catalogue along with traditionally published titles. For much of this year there has been a long debate as to whether the lower price point and exclusivity of Select is as effective as it once was for self-published authors.

But what the hell is Kindle Unlimited (KU)?

Kindle Unlimited is a service that allows you to read as much as you want, choosing from over 700,000 titles and thousands of audiobooks. Freely explore new authors, books, and genres from mysteries and romance to sci-fi and more. It’s available for $9.99 a month and you can cancel anytime.

The service was launched in the USA in July and rolled out to the UK in September. The principle was that readers could discover books they might not have been prepared to purchase outright [see what I did there?]… Readers. Amazon Unlimited is a reader-focussed program, not an author program!

So what the hell does it do for self-published authors?

Authors who choose to enrol their books in the KU program will get paid a flat fee when a reader downloads their book and reads more than 10% of it. Initially the flat fee was cited at about $2, but this really varies on sales price and individual terms Amazon strike with the author. Not all authors are equal. Some authors are already contracted to Amazon’s own publishing imprints and it’s debateable whether the heavyweight self-published authors have agreed different terms to the standard terms offered to the average self-published authors. The trouble is I’ve heard from authors earning less than that initial $2 marker, and have noted a drop in sales as their readership on Amazon migrate from buying to borrowing. And while a download might register as a borrow figure, the author does not get the revenue until the reader passes the magic 10% content figure.

Amazon has had a difficult year. It’s taken one hell of a bashing from big publishers and the mainstream media. And in recent months self-published authors are examining sales figures; noting both downturns and moderate upswings and trying to figure out where they stand. But this isn’t all to do with KU. A lot has also to do with a recently passed  EU law coming into affect on January 1st in regards to how VAT rates are paid at the point of purchase. A recent communication from the online goliath suggests an increase across the board on e-book prices.

So where to now, Columbus?

Whoa… whoa… whoa! Hold up there. Before self-published authors begin taking down the tent and stamping out the Kindle Unlimited campfire… ask yourself, are you Joe Konrath or Holly Ward? If the answer is a firm ‘NO’ then you need to examine your sales figures and your overall revenue, and you need to make a business decision that’s right for YOU, not Joe, Holly or Hugh, or any other author. You need to ask yourself if you stopped a promotion campaign; maybe you ended that 20 site blog tour; maybe you changed pricing over recent months; maybe you published another new book close to a previous recent release; maybe you don’t write in the same genre as those big name self-published authors you are listening too. The point is that you do need to do what Joe, Holly and other authors did — make a business decision that is right for you based on your circumstance.

I still think the KU program could be right for some authors, particularly those authors who write short work, or perhaps those authors who are less concerned about revenue and more concerned about widening their reader base and continuing to build their series  and author brand. Amazon is not the only game in town for self-published authors, while it does remain a majority channel with a tremendous market reach and the ability to help readers discover new authors. Major self-published authors have a huge inbuilt reader base, often very loyal, and those authors in control of how and where their books are sold and loaned know they can take that reader base somewhere else to some degree. As a self-published author, you also need to have the confidence to make a decision that may affect your revenue in a greater way than the next author you believe to be standing shoulder-to-shoulder with you.