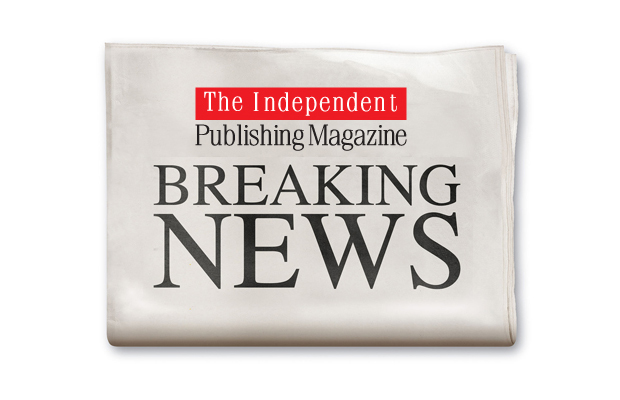 Amazon and Hachette have ended their long-running dispute and agreed a new multiyear contract. The new contract will come into effect in early 2015 and allows Hachette to control the price of e-books while benefitting from incentives offered by Amazon to keep pricing low. While both parties have not disclosed details of the new deal, the agreement Simon & Schuster struck with the online retailer several weeks ago may very well have paved the way for this acrimonious dispute to be resolved.

I’m sure in the coming days we may learn more about the details of the deal. Not surprisingly, The New York Times was one of the first to report the news, having taken a rather one-sided slant on reporting the dispute over the last few months. While this dispute ends the way most business deals involving global companies end (with an agreement), there will always be some who want to continue to fight a war. I will leave you with the words of Hachette cheerleader and bestselling author Douglas Preston who established Authors United and campaigned with other authors against Amazon during the dispute (his reaction was quoted in the linked New York Times article above).

If anyone thinks this is over, they are deluding themselves. Amazon covets market share the way Napoleon coveted territory.

Fighting talk! Maybe Doug should take a break, retire to his log cabin in the woods, and write the next great American novel. God knows how NYT journalist David Streitfeld is going to fill his time in the coming weeks.

And in a significant show of unity, Amazon and Hachette released the following joint statement:

November 13, 2014 – Hachette Book Group and Amazon (AMZN) today announced that the companies have reached a new, multi-year agreement for ebook and print sales in the US.

Michael Pietsch, Hachette Book Group CEO said, “This is great news for writers. The new agreement will benefit Hachette authors for years to come. It gives Hachette enormous marketing capability with one of our most important bookselling partners.”

“We are pleased with this new agreement as it includes specific financial incentives for Hachette to deliver lower prices, which we believe will be a great win for readers and authors alike,” said David Naggar, Vice President, Kindle.

The new ebook terms will take effect early in 2015. Hachette will have responsibility for setting consumer prices of its ebooks, and will also benefit from better terms when it delivers lower prices for readers. Amazon and Hachette will immediately resume normal trading, and Hachette books will be prominently featured in promotions.