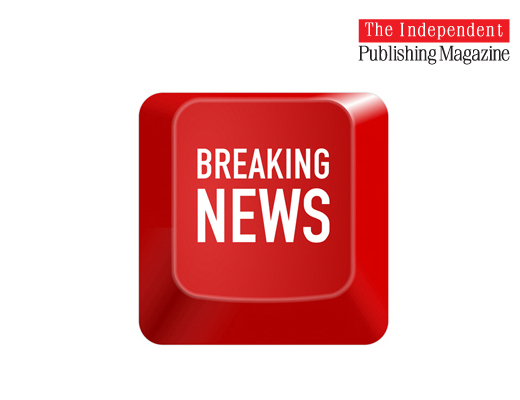 Dutch book readers and authors have a couple of new online places to visit this morning. In late September TIPM reported that Amazon was in negotiations with Dutch publishers ahead of a planned launch of Amazon.nl. It’s been no secret that the online retail giant was going to enter the Dutch book market and rumours of Amazon.nl have persisted for more than two years. What wasn’t entirely clear was if Amazon.nl would be a complete retail store or just a Kindle store for books. It was also unclear if Amazon had plans to roll out Kindle Direct Publishing at the same time or at all.

Those questions were answered this morning when the Netherlands woke up to Amazon.nl, a new Kindle store. The website went live several hours ago and just after 10 am the dedicated Kindle Direct Publishing went live for Dutch self-published authors. Amazon has yet to make a formal press announcement on the launch of its Dutch Kindle store but a brief announcement was made on KDP’s community forum alerting all authors to the new sales channel on their dashboards.

Amazon.nl is offering 20,000 Dutch titles and 2 million titles in other languages. The Dutch Kindle store is also selling three Kindle devices (Kindle Basic, Paperwhite and Voyage). Amazon is promoting some discount deals agreed with publishers, but Dutch laws prevent Amazon from indulging in heavy discounting on e-books. It’s not yet clear if Amazon will also roll out Amazon Unlimited in the Netherlands.

Bol.com, the largest online retailer in the Netherlands, currently has a 60% share of the e-book market (ePub format) and launched its own self-publishing platform Brave New Books more than a year ago.