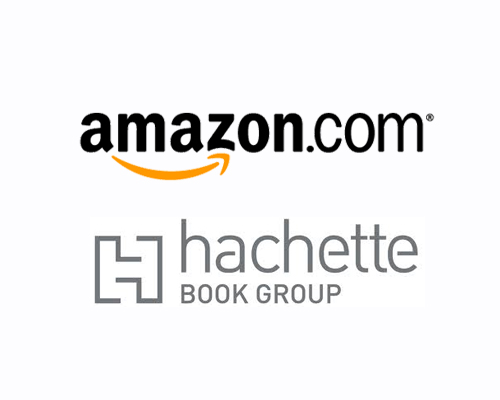 I think we can safely describe Douglas Preston as a loyal author and servant of Hachette. I also think there is a danger that Preston is allowing himself (by fault or design) to be portrayed as a crusader for all authors when in fact he represents the commercial interests of a select group of authors, or maybe Douglas Preston just wants his toast buttered on both sides. If Preston is so aggrieved about the behaviour and power of Amazon in the bookselling universe, then maybe he should request Hachette—his publisher—to withdraw his books from sale on Amazon. This is also the very same decision Hachette can also make on Douglas Preston’s behalf, and indeed all their authors.

There is a great deal of hypocrisy been spouted in all this, and it is not just from authors like Preston and Patterson, et al, but also from the Howey/Konrath camp as well, both have also built author platforms using legacy machinery. This whole debate is deliberately divisive, and it not only sets out to polarise the different paths authors take to publishing, but paints one large group of authors as mugs or lambs to the slaughter of the legacy publishing machine.
All authors make choices, and those choices may or may not place them in a better or worse financial position when it comes to author earnings. There are simply too many players in this game of publishing thrones who want to raise a triumphant flag and play follow the leader as they march towards the high moral ground.
There are no angels and demons in this—Hachette or Amazon, just two very large corporations arguing their case in the same way it works in any other industry. You win some, you lose some. If you choose to pick a side, then that’s your bag. If you attach yourself permanently to either coattail, you pay the piper whether it’s when you walk in the gate or when you decide to leave.