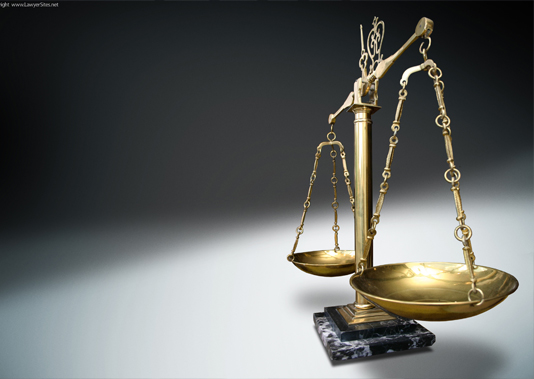 The class action lawsuit against Author Solutions Inc. taken by three authors will not reached full trial until well into 2015. In April, Judge Denise Cote, presiding over the class action lawsuit in the Southern District Court of New York, dismissed all actions against co-defendant Penguin Group. The case was first filed in April 2013 by law firm Giskan Solotaroff Anderson & Stewart on behalf of self-published authors Kelvin James, Mary Simmons and Jodi Foster. The class action suit details complaints of breach of contract, unjust enrichment and violations of US state statutes in various areas (Giskan Solotaroff Anderson & Stewart cited that these practices are violations of the California Business and Professions Code, and also violations of New York General Business Law).

Late last week lawyers in the case agreed a schedule of pre-trial discovery and rebuttal later this year and rolling on into February 2015.

Under the proposed schedule, “fact discovery” and initial “expert reports” in the case would be due October 22, 2014; Rebuttal expert reports would follow by November 12, with expert discovery to close by November 24. The class certification process is due to begin by December 12, with opposition to follow January 23, 2015, and replies to the opposition due by February 13, 2015.
The case, filed in spring of 2013, alleges that Author Solutions misrepresents itself as an independent publisher, luring authors in with claims of “greater speed, higher royalties, and more control for its authors,” and then profits from “fraudulent” practices, including “delaying publication, publishing manuscripts with errors to generate correction fees, and selling worthless services, or services that fail to accomplish what they promise.”