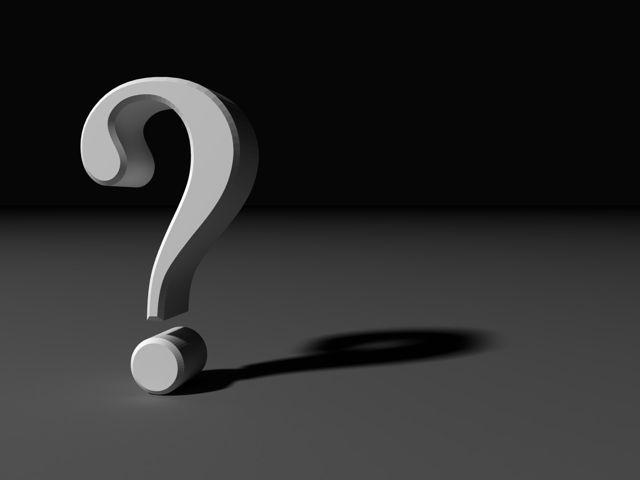 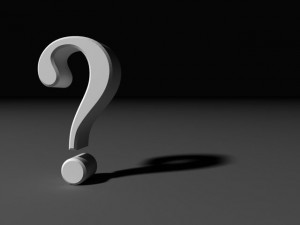 In January this year, as part of my series of articles on The Future of Publishing 2020, I finished with A Program for Publishers and Self-Publishers – Part 1. I looked at the role of self-publishing, its development and shift (or acceptance if you will) into the world of mainstream publishing, specifically through new imprints launched by traditional publishers like Penguin and Simon & Schuster. In recent months we have also heard a great deal of discussion over new digital imprints from Random House, resulting in something of a public backlash from authors and, notably, John Scalzi, president of The Science Fiction & Fantasy Writers of America (SFWA). This tetchy exchange between Scalzi and Random House quickly led to the big five publisher revising some of its contractual terms when the SFWA delisted one of the publisher’s digital imprints because it was not considered a legitimate publishing credit for authors.
What this tells us is that big publishers are still finding it difficult to skate the tenuous line between offering traditional (whatever that really means now) advance and royalty paying contracts, and the new pathway to running digital publishing imprints and exploring the bottom of the envelope (read barrel if you are cynically inclined) when it comes to paid services, whether for B2B content service programs or outright self-publishing imprints. What is clear right now is that the largest publishers might possess many of the ideas and mechanisms to survive the next ten years, but it is going to take a lot of consolidation, pain and experimentation. Experiments, like the program Random House adopted with their four digital imprints, brings with it trial and error. For big publishers, experimentation in new business models, when combined with a dose of innovation, should steer them deep into a high-investment and high-risk ocean of uncertainty.
However, I can’t help feeling that the process of experimentation by big publishers is less about adaption and innovation, and more about survival and risk-aversion. Risk is something big publishers have nervously scrubbed from the whiteboard many times over during the past two decades. In fact, almost every decision big publishers have made over the past two decades have been underpinned by a strategy of risk-aversion—from outsourcing process solutions (to agent gatekeepers, external distribution partners and IT consultants), a reluctance to adopt e-books early on, an insistence on maintaining high retail pricing; through to becoming entirely subservient to the retail book sector. If you push a problem or challenge out the door of your business, you might save short-term investment capital, but you cease to have full responsibility and control on the overall solution. In principal, I think this is why so many big and medium-sized publishers were happy to launch self-publishing imprints in partnership with Author Solutions Inc. over the past five years and pick up the additional, new revenue stream, rather than attempt to develop something more challenging and innovative in-house.

But first, before we march forward, let me recap on the main points of Part 1 of this article posted on The Independent Publishing Magazine in January.

So haw can self-publishing as a valid path for an author be best represented within the publishing industry?

Of course, the obvious answer is that we need more well-written books which are professionally edited and designed from self-published authors. And we need traditional publishers to support and make available their experience and resources to self-published authors through full-service publishing platforms with fair terms. Instead, what we see developing in the world of book publishing is a mish-mash of insufficient solutions, poorly conceived, or responsibilities to a new challenge farmed out to third-parties to provide an adequate solution.

We now have outright vanity presses, author mills, fast and easy online publishing platforms, expensive paid-publishing imprints launched by traditional publishers, but actually run by service providers with poor reputation or inadequate resources, and a host of new digital imprints offering nothing more than second class watered-down contracts. Outside of this motley crew, there remains a much smaller group of reputable full service publishing providers, but it is becoming increasingly harder for authors to locate quality services amid the competition in the industry, and the plight of authors is not helped by so much misinformation and marketing noise coming from the self-publishing community itself.
It is easy to beat up on big publishers, just as it is easy to beat up on self-publishing providers. I am not going to rehash all the reasons why it is easy for analysts and seasoned observers from all camps to rattle off articles about the demise of big publishers or the illegitimacy of self-published books or why some in the book trade consider most self-publishing service providers as nothing more than vanity operations or outright scams. Some traditional publishers are doing a better job of extracting themselves from old habits and the legacy of book publishing than others. Digitization in the industry, the rise of self-publishing, increasing competition in the retail sector from new online platforms and the continued blurring of the lines of what publishing actually is makes the future of publishing a very uncertain landscape. Right now, we need to focus on how self-publishing can best find its place in the greater publishing industry and how both camps can best use the attributes the other has to offer. Large businesses, particularly those run by media conglomerates, always find it difficult to adapt to change and turn the ship into the wind, just as the nature of self-publishing will always see a majority of material pushed out prematurely to potential readers before the ink has barely dried on the author’s page.
But before we fall into the trap of beating up on big traditional publishers and the self-publishing community alike (and I’m equally guilty of that), be aware those big ships are beginning to turn and face the heavy winds ahead, and as every month passes, we are seeing more and more examples of savvy self-published authors emerging into the commercial world of publishing. With change comes reinvention and experimentation. For publishers to develop the right strategy and model of business to deal with the future of publishing, sometimes it means getting it wrong several times over. Guess what. That’s okay; no one expects a circus performer in training for the first time to walk a tightrope without falling a few times. Nothing could be truer when we examine new digital imprints of big publishers and the recent moves by several of the big five publishers to develop self-publishing imprints. No one should expect these early models to be perfect, straight out of the box, because the book industry is currently on a very steep learning curve and any new endeavour is going to test all the components and beliefs we have in what we have come to understand as publishing.
What I do know is that none of us know it all—not the publisher, the agent, the writer, the publishing service provider, not the retailer. We just know our pieces of the business expertly well, but in the future of publishing, that’s not going to be good enough to survive and prosper. We can sit at conferences and deride other opinions and views on where the future of publishing lies, but isolated with our fingers in our ears, we are nothing, and we should never assume we are the sum of all parts. However, collectively, with everything laid out on the table, there is a place for all of us.
In the third part of The Future of Publishing 2020: A Program for Publishers and Self-Publishers, we will take a brief look at the history of publishing and directly examine how publishers and self-publishers can together develop a sustainable model of business for the future.
The Independent Publishing Magazine | TIPM Media
Sharing
Authors