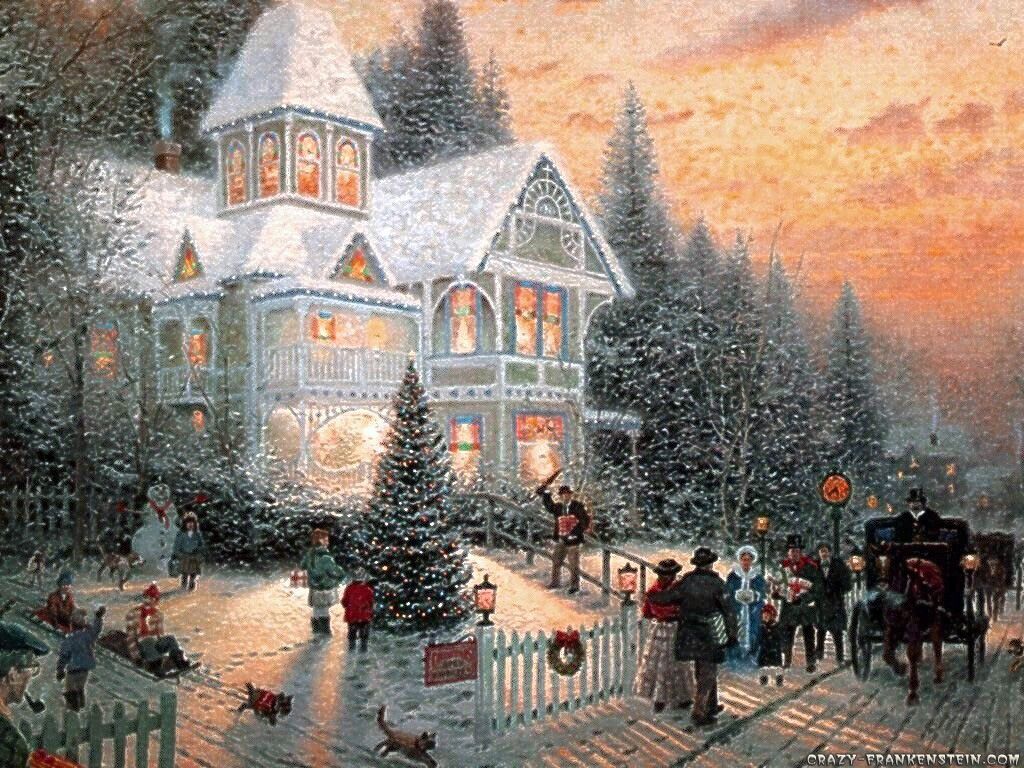 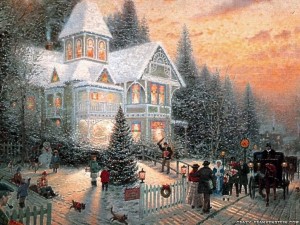 TIPM pilgrims and readers… the holiday and 2013 is upon us. TIPM will be taking a much-needed break over the coming 10 days. Thank you for your readership and support during 2012. TIPM is nothing without you.
The challenges in the industry on pricing and digitalization have not gone away, but 2013 looks like a year of shrinkage and consolidation. They decried on far that self-publishing would never enter the hallowed domain of the traditional world—certainly not the big players.  It did. They decried self-published books would never enter the hallowed NYT bestsellers lists. They did.  They decried no surrender and the big six would never give up Agency Agreements and they wouldn’t settle. They did (most of them). They decried Amazon wouldn’t be taken seriously as a publisher…yet, it did. They said ebooks and ereaders would take over the industry and be the answer. They won’t. They said self-publishing and vanity publishing would die with digitalization. It hasn’t.  They said there is no need for libraries now. There is.  They said gatekeepers and custodians of literature would protect us from the dross and shit. They didn’t.
Read and be joyful that you, as reader, are the creators, editors and translators of publishing. You alone, no matter what you are told, are THE FUTURE OF PUBLISHING.
God bless and have a merry Christmas and happy New Year from TIPM.