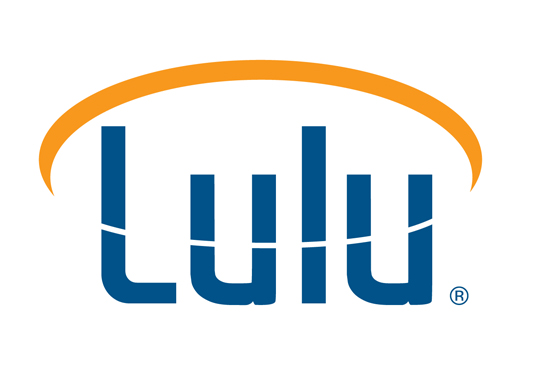 DIY self-publishing service provider Lulu confirmed earlier this week that nine staff members had been let go from its head office in Raleigh, USA. Lulu’s Chief Operating Office, Tom Bright, confirmed the news in an email (via Triangle Business Journal) that the decision was part of Lulu’s overall strategy to refine its platform focus. Unfortunately the staff losses at Raleigh, which occurred on November 5th, may not be the last of the restructuring move, with a undisclosed number affected at other locations. It did surprise me that Lulu, as one of the leading self-publishing providers, only employ a total of 120 staff, mostly located at its head office.

“Based on extensive customer research, Lulu – a ten year pioneer in open publishing – is refining its strategy and platform focus.”

“Our restructuring will mean eliminating or changing the focus of more positions still under review as certain projects wind down through the first quarter of 2012. This does not necessarily mean departures. We will create new roles for which existing team members can apply as well as make new hires in exciting growth areas beginning in Q1.”

Interestingly, WRAL News points out that Bright’s statement was actually revised from one originally issued earlier on Tuesday of this week, though WRAL do not specifically indicate what specifically changed in the communication. Moreover, this for me is a further sign that the print POD success for self-publishing service providers has long reached its peak and the trend is now very much toward e-publishing platforms for authors. One of Lulu’s major competitors, ASI (Author Solutions and its self-publishing many service brands) made a significant shift to e-publishing with the launch of its digital platform, Booktango, last year.
It is becoming increasingly harder for self-publishing services to rely solely on a POD publishing model for its self-publishing services and the recent advances and launch of Kobo in Europe is another sign that the times are a-changin’.
My only gripe with Tom Bright’s communication is that killer line, ‘Based on extensive customer research, Lulu – a ten year pioneer in open publishing – is refining its strategy and platform focus.’ Perhaps that should not have been part of the final released version. I’m always irked by companies, when announcing staff losses, who inadvertently point the finger at ‘customer research’ or ‘customer needs’ to somehow reason a decision to cut jobs. It doesn’t do the company any good and it certainly doesn’t engender any warm or understanding feelings from its customers. Primarily, Lulu’s customers are authors!