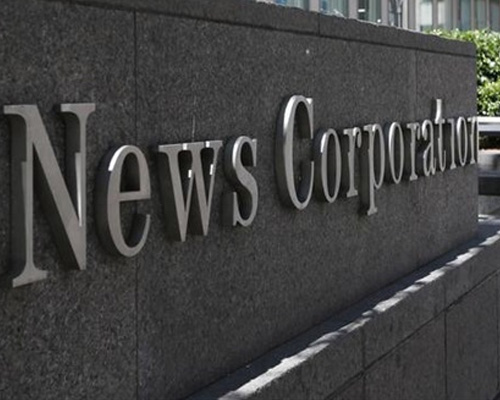 Since Friday, it has emerged that News Corp, parent company of HarperCollins, may also be considering a move for Penguin following confirmation that Pearson and Bertelsmann were at the early stages of talks about a merger between Penguin and Random House. The news that News Corp, owned by media mogul Rupert Murdoch, could be simply an attempt to scupper the current talks, or a serious attempt to offer Pearson a different kind of deal one that might create less antitrus issues.

Melville House has all the detail.